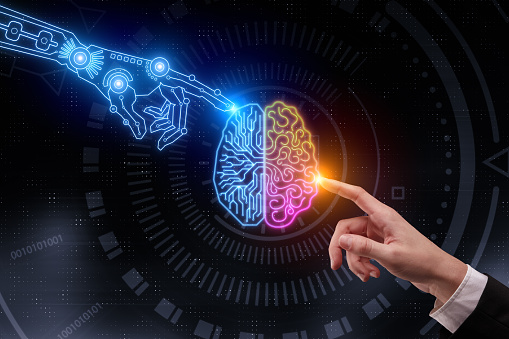 We must teach machines to perform and act like it is being sophisticated mental tasks such as chess, proving wrong mathematical theorems, and so on. We also represent the knowledge for machines to interact with as humans like, they have to identify objects and understand people and languages. It also enables machines to possess natural languages. Next, must train the machine to perceive how humans feel, touch, sight, and taste. We also have general intelligence such as emotional, intuition, and creativity. There have been a few successive catalysts for artificial intelligence’s rebirth and revolution which upgrades the technology to make the people expect AI in the future also. In the past two years, AI has taken a step as a service to enable its product on some of the platforms like, google cloud AI, and IBM cloud AI and there are many like this that act as a service. The evolution of artificial intelligence is a must-learn and explore. It has lots of scope and a bright future in the upcoming days.