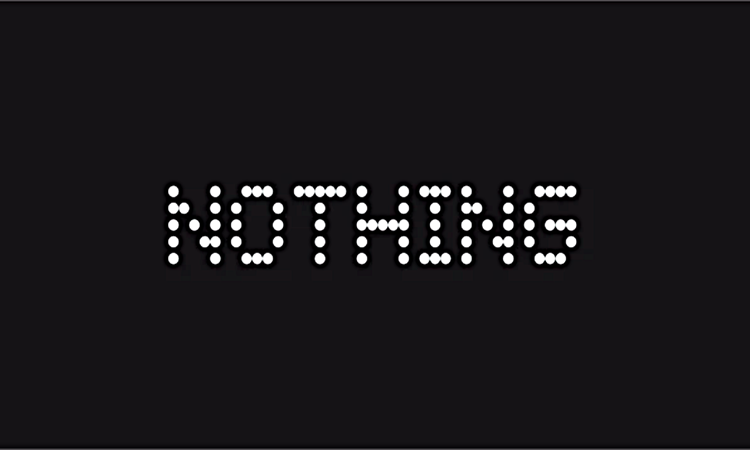 Nothing – A consumer technology company! Feeling new, right? Yeah, absolutely nothing is a London-based company found by Carl Pei. Is this a new brand?  Is this a new evolution? What is its success? What is its importance? Come, let us know about the new invention of the consumer technology company. The new evolution has made the other companies wonder about the competition with nothing. People would be excited if they are learning something new which is said to be current affairs. In that way, nothing stands prior. Nothing is a type of private limited company with a consumer electronics industry that was founded on 29th October 2020. The headquarters of the company is in London, England. The company is served in an area of worldwide with the products of smartphones and earphones. The website of the company has recently launched its update of releasing its vision on 12th July 2022.

Nothing is created by the co-founder of one plus! Can somebody able to believe it? No, right? Yeah, it’s really glad that Carl Pei the co-founder of OnePlus has been working with a company with Pete Lau. Then he resigned from his job and created a new venture for himself all alone. That was in 2020, later he raised 7 million dollars from multiple investors to start up his venture including iPod inventor Tony Fadell, YouTuber Casey Neistat, Twitch co-founder Kevin Lin, and Reddit CEO Steve Huffman. Nothing – A consumer technology company announced the company on 27th January 2021. There was nothing all around and become hot news that made everybody search curiously about what it is and how the brand is. Nothing required essential product brands and trademarks nearly a year after the company shut down operations. Does somebody know what is meant by Teenage engineering? It is nothing the brand that announces the first founding partner to produce the design aesthetic of the company brand and its products.

Nothing has announced its first and foremost product on 27th July 2021. It was none other than wireless headphones named the ear 1. In a fraction of a month, a company started tying up with nothing, i.e., Qualcomm. They announced their partnership on 13th October 2021 when the company raised 50 million. Nothing – A consumer technology company on 9th March 2022, the same day nothing has secured B series financially. Then in consecutive days, the company announced that it would hold a press conference on 23rd march, and side by it the company announced its first smartphone, i.e., phone 1. His first product was the Ear 1, a set of wireless earbuds that can be connected through Bluetooth it lasts for thirty-four hours of battery life when used with a charging case. And also, it stands for six hours of battery life with ANC off.

The black version has also announced on 6th December 2021 and it went on sale on 13th December. What is spicy in the invention is, that the earbuds are now neutral in carbon. When we come to their Phone 1, it has launched on the worldwide market on Flipkart and Amazon. The product will run on an android-based operating system named Nothing OS with an anticipated release date of summer 2022. Nothing – A consumer technology company has held its head high within a short time of success. In June 2022, nothing has widely famous and there were 100,000 registrations on its waiting list. The current update of the brand nothing is on 12th July in London, the company will feature a Qualcomm Snapdragon 778G chipset and transparent design. So, you people want to wait for it? Sure, let’s wait for the new evolution of the tech world.