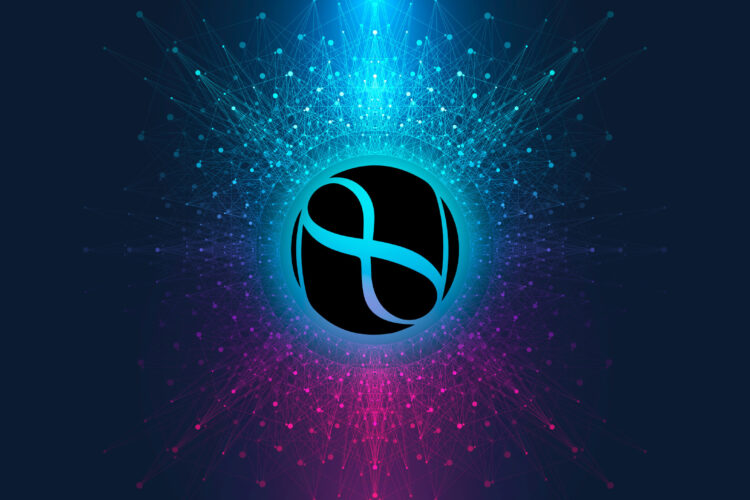 Neutrino Voltaic Energy is the first step into a better world. Cosmic rays were discovered over a hundred years ago. We still don’t know where they come from, how they are accelerated. It’s a wide-open question and one of the oldest questions in astronomy. Though we have not solved the whole problem we have identified at least one cosmic ray accelerator. We have been able for the first time to pin point a likely source of high energy neutrinos and high energy cosmic rays that filled the universe. The object is a blazer which is a kind of galaxy with massive black hole at center. It’s busy devouring matter and sending out jets of particles along its axis. At the core of this new energy lies the neutrino particle, a tiny subatomic particle emitted along with an electron during decay process. It is discovered at the beginning of 20th century.

In 2015 scientists discovered the neutrinos have mass and according to E =mc2 which means they also have energy. Since then pioneers in neutrino voltaic have succeeded in creating devices that transform the mass of passing neutrinos into electricity. Roughly estimated in a single day enough neutrinos are produced. Stars like our Sun pass neutrinos through our planet to satisfy the worlds energy requirements for several thousand years. This isn’t a theory it’s a hard fact. It’s now possible to derive electricity from the kinetic energy of passing neutrinos an another non visible particles. Now it’s proven that neutrinos have mass however the neutrino rush has begun. Global innovators are racing to can create the worlds first consumer level neutrino of electric device.

Neutrino Voltaic energy is the equal to the energy harvested from our environment no matter what the weather conditions are. They cover just about every substance known to science. Right now, neutrino voltaic generated electricity is highly limited. But according to Neutrino Energy Groups CEO Holger Thorsten Xu Bar decentralized renewable and astoundingly convenient neutrino energy generators will be included with smart phones in a decade or less. They have found that neutrino voltaic energy presents a solution that never stops working. The invisible particles bombard the Earth in equal numbers every moment of every day. Neutrino voltaic cells, unlike solar cells, can be stacked up one on top of the other. The bottom cells can also generate as much electrical power as the cells on top.

Neutrino Voltaic Energy is the Future

Our sun has been shining for about 4 ½ billion years. However humans have only known about solar power since the 1930s when the photovoltaic effect was discovered. Another 20 years before the first electrical device was powered through it. Today is the next evolutionary stage, the neutrino voltaic energy, the invisible cosmic and solar radiation spectrum called neutrino particles reach us each day. They constitute more energy than all other remaining fossil fuels combined. On the global scale, there is an increasing need for green energy. Many industrialized countries are seeking for innovative technology and environmentally friendly alternatives to supply themselves with clean electrical energy. This new technology is the ideal complement to existing clean energy. It can be accessed everywhere in the world preventing pollution global warming and geopolitical conflicts. This novel neutrino voltaic energy, on the other hand, doesn’t need anything—except for some more research.