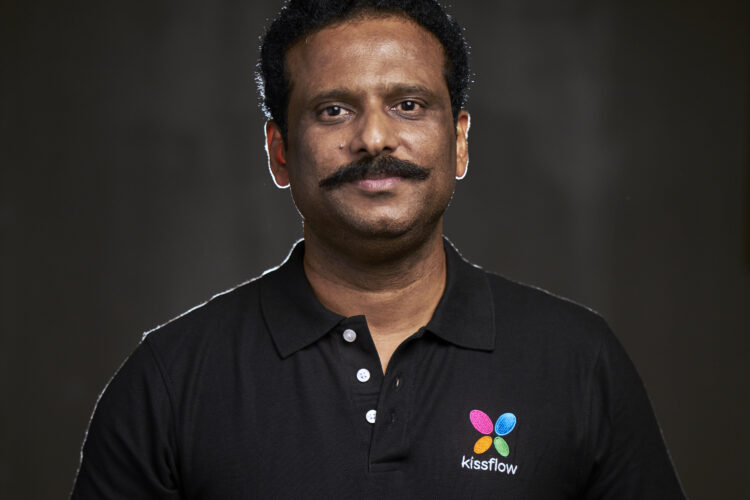 As kids, we all would have grown up hearing our parents say, “Study well and go to college, only then will you have a good life.” To be honest, that is true to a certain extent. Earning a college degree will give more exposure to knowledge and will also open up opportunities for us. And in today’s world, a college degree seems to be a mandatory qualification to get the jobs we desire. However, there are a few people who have proved this wrong. One of them is Suresh Sambandam from Kadalur, who has built a multi-million dollar cloud based technology organisation without a college degree. Sounds fascinating right? Our DigitalVillage.In team had a long conversation with him to learn and understand him a little bit better for our benefits.

“It takes a wrong turn in life to put you on the right path,” Suresh says. He had to help his father with running the family business while he was 17 years old. He was however uninterested in the job. Little did he know that the experience and knowledge that job gave him will pave the way for his future endeavours in the field of entrepreneurship. He decided to let go of the college education idea and joined a type writing institute. At that time the institute had bought its first computer. He decided to learn about computers and programming as he felt that the future lay in this field. He got a clear idea about his career and decided to opt that as his career path.

After spending most of his time before the computer he decided  to start a training institute along with his friends. It was an opportunity for him to learn more in the programming field. He soon left for Bangalore and got a job at HP. His self-acquired knowledge in JAVA helped him get the job. He excelled in his job and became a star performer very soon. After a few years of working in Bangalore, he left for Chennai and joined another company where he served as the Director of Software Engineering.

In 2004, Mr. Suresh Sambandam left the company and started out on his own, along with a few trusted work partners. “Being a first generation entrepreneur, I had hardly any financial backing, except for my ex-boss & mentor who supported me financially,” he says.

During the journey, they went through two failed products to arrive at the current successful one. In 2012, they launched a workflow management software that has now evolved into a digital workplace platform. Currently, Kissflow has over 10,000 customers in 160 countries and one million users. Kissflow is a growing organisation with over 200 employees with a worth of Rs. 1500 crore. Persistence, staying the course and following the vision, has always been what has kept Suresh going.

Suresh Sambandam is also actively involved in the entrepreneurial community – building a platform for SaaS entrepreneurs in Chennai, contributing towards making Chennai the SaaS capital of India, with the highest density of such companies in the country. His belief is that his learnings could help accelerate the learning process for other entrepreneurs, so that they don’t waste as much time as he did figuring out the recipe for success.

All the best for his future endeavours.