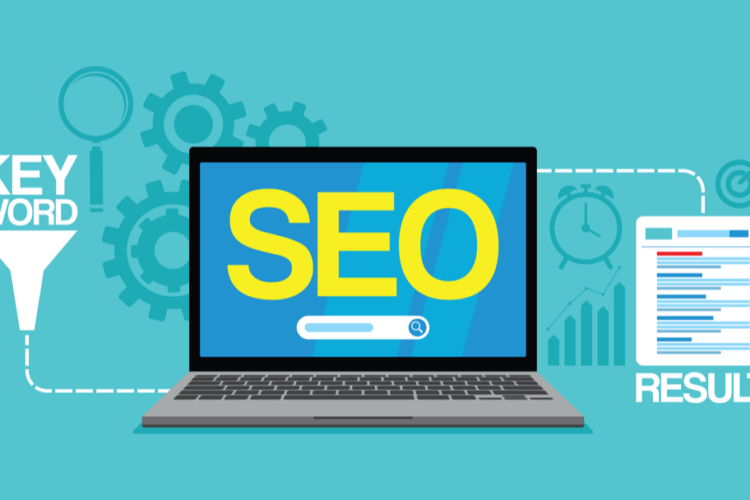 A brief history of SEO and its importance was really a big thing that everyone likes to know. It is predicted that SEO was born somewhere in the year 1991. SEO’s existence plays an important part in business. People fail to think about their origin because they were concerned about how to use it. This was the same time when websites were launched and that’s the year when many websites were born. And this was the year when the world’s first search engine was created. Excite has revolutionized how information was categorized by the year 1993. And at the year 1994, Yahoo, Alta vista, and others joined. SEO started its successful journey in the year 1996, meanwhile, Sergey Brin and Larry Page began to create the most recognized search engine Backrub. Now, you may have the question in raising in you that you never heard of this name and how can it be the recognized search engine. Yes, it’s right, Backrub has later turned into Google.

In 1997, Google has registered as a domain. In the early days, the terms and conditions were not strong. So, it’s easily hacked by marketers and used to create spam links and more to rank higher in search results. Google has succeeded in this only because it saw the opportunity and outcome of this, which is failed to seen by others. From then on SEO started to work on algorithm updates which will be helpful to get quality and relevant content. It helps to connect with users and that helps to find the user’s needs. Still, algorithms are changed from then to give quality content. SEO makes marketers think and it forces marketers to find new strategies instead of sticking to one. SEO’s success teaches many lessons but the most important one is that publish only the content which is really a valuable one for your visitors.

The early 2000s was the period when people start connecting to the internet more than anything else. They found it great ease to find things they want to know by searching. Many new features were added by SEO to get users to benefit from the features which help to get information that is true. Google’s takeover was evident by the year of the early 2000s. Google has started giving guidelines to white hat SEO to improve themselves. And to provide quality and valuable content. In 2005, a great thing for Google has it united with Yahoo and MSN this helps to avoid spammy links and other fraudulence. Google Analytics was launched in the year 2005, to stop people from finding out other search results. And it was still in use. SEO was Shaked up by the year 2009. Again, it geared up with a new launch to overcome this shake-up. 20th April of 2012, another great step was revealed to reward users for high-quality content. Thus, the brief history of SEO and its importance.